To join this case, fill out the form below
BP Midstream Partners LP Investigation
A signed Retainer Agreement will be sent to your email shortly.
Oops! Something went wrong while submitting the form.

We are investigating possible breaches of fiduciary duty and other violations of law by the board of directors of BP Midstream Partners LP (“BPMP” or the “Partnership”)(NYSE: BPMP) in connection with the proposed acquisition of the Partnership by BP p.l.c. and its affiliates(“BP”).  Under the terms of the merger agreement, a BP U.S. affiliate will acquire all outstanding common units of BPMP not already owned directly or indirectly by BP (the “Public Common Units”), representing 47,837,828 common units.  Each unitholder of the Public Common Units would receive 0.575 of an American Depositary Share of BP in exchange for each Public Common Unit owned.

WeissLaw LLP is investigating whether (i) BPMP’s board acted in the best interest of BPMP’s unitholders in agreeing to the proposed transaction, (ii) the merger consideration is fair to the Partnership’s unitholders, and (iii) all information regarding the process undertaken by the board and the valuation of the transaction will be fully and fairly disclosed to BPMP’s unitholders. 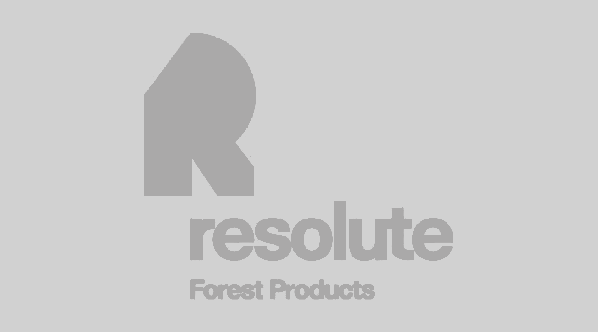 We are investigating possible breaches of fiduciary duty and other violations of law by the board of directors of Resolute Forest Products Inc. (“Resolute” or the “Company”) (NYSE: RFP) in connection with the proposed acquisition of the Company by The Paper Excellence Group, through its wholly-owned subsidiary Domtar Corporation (“Domtar”). The transaction will be carried out by way of a merger of Resolute with a newly created subsidiary of Domtar, providing for conversion of each share of Resolute common stock into the right to receive $20.50 per share, together with a Contingent Value Right (“CVR”) entitling the holder to a share of future softwood lumber duty deposit refunds. 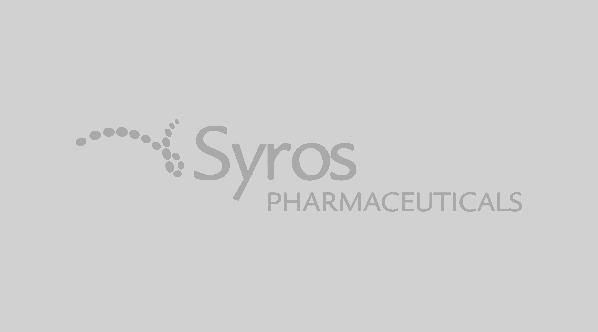 We are investigating possible breaches of fiduciary duty and other violations of law by the board of directors of Syros Pharmaceuticals, Inc. (“Syros” or the “Company”)(NASDAQ: SYRS) in connection with the proposed merger of the Company with TYME Technologies, Inc. (“TYME”) (NASDAQ: TYME). Under the terms of the merger agreement, the two companies will combine their businesses in an all-stock transaction that will result in one combined entity that will continue to trade publicly on the Nasdaq under the ticker symbol “SYRS.” 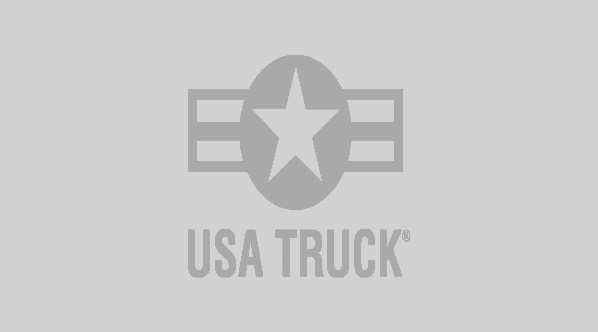 We are investigating possible breaches of fiduciary duty and other violations of law by the board of directors of USA Truck, Inc. (“USA Truck” or the “Company”) (NASDAQ:USAK), in connection with the proposed acquisition of the Company by DB Schenker. Under the terms of the merger agreement, the Company’s shareholders will receive $31.72 in cash for each share of USA Truck common stock owned.