To join this case, fill out the form below
Meredith Corporation Investigation
A signed Retainer Agreement will be sent to your email shortly.
Oops! Something went wrong while submitting the form.

We are investigating possible breaches of fiduciary duty and other violations of law by the board of directors of Meredith Corporation (“Meredith” or the “Company”) (NYSE: MDP), in connection with the proposed acquisition of Meredith’s Local Media Group business by Gray Television, Inc. Under the terms of the merger agreement, Meredith will separate its Local Media Group and National Media Group business segments into a new company, NMG SpinCo. Meredith will distribute all outstanding shares of NMG SpinCo to Meredith shareholders. Each Meredith shareholder will also receive $16.99 in cash for each Meredith share they own .

WeissLaw LLP is investigating whether (i) Meredith’s board of directors acted in the best interests of Company shareholders in agreeing to the proposed transaction, (ii) the merger consideration adequately compensates Meredith’s shareholders, and (iii) all information regarding the sales process and valuation of the transaction will be fully and fairly disclosed.

We are investigating possible breaches of fiduciary duty and other violations of law by the board of directors of SLR Senior Investment Corp. (“SUNS” or the “Company”) (NASDAQ: SUNS) in connection with the proposed merger of the Company with SLR Investment Corp. (“SLR”) (NASDAQ: SLRC). Under the terms of the proposed merger, SUNS shareholders will receive an amount of SLRC shares with a net asset value (“NAV”) equal to the NAV of SUNS shares that they hold at the time of closing. 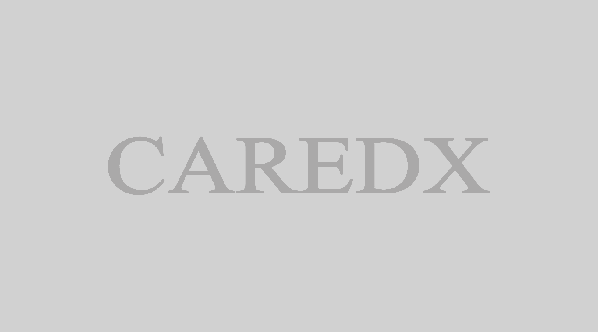 We are investigating possible false claims, accounting and reporting practices and breaches of fiduciary duty and violations of the federal securities laws by the Board of Directors and certain Company officers of CareDx, Inc. (NASDAQ: CDNA) (“CareDx” or the “Company”), which has led to investigations by the U.S. Department of Justice (“DOJ”) and the Securities and Exchange Commission (“SEC”) concerning “certain business practices related to [CareDx’s] kidney testing and phlebotomy services.” 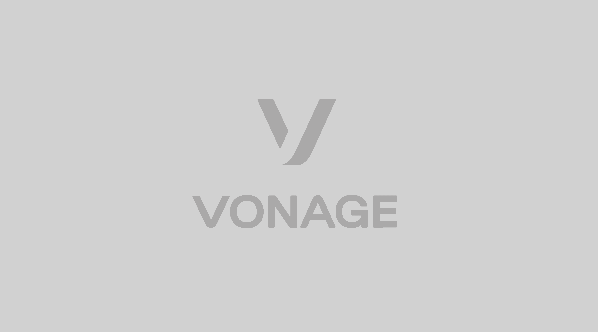 We are investigating possible breaches of fiduciary duty and other violations of law by the board of directors of Vonage Holdings Corp. (“Vonage” or the “Company”) (NASDAQ: VG) in connection with the proposed acquisition of the Company by Telefonaktiebolaget LM Ericsson (“Ericsson”) (NASDAQ: ERIC). Under the terms of the acquisition agreement, the Company’s shareholders will receive $21.00 per share in cash for each share of Vonage common stock that they hold.