To join this case, fill out the form below
3M Company Investigation
A signed Retainer Agreement will be sent to your email shortly.
Oops! Something went wrong while submitting the form.

We are investigating possible breaches of fiduciary duty and violations of the federal securities laws by the Board of Directors and certain Company officers of 3M Company (NYSE: MMM) (“3M” or the “Company”) relating to 3M’s Combat Arms earplugs, a product that is the subject of multidistrict litigation  in which thousands of military service members and veterans allege the earplugs were defective, leading to hearing damage from loud sounds on the battlefield or during training exercises, and which resulted in 3M paying $9.1 million to the U.S. Department of Justice to resolve whistleblower litigation alleging that the Combat Ear earplugs were defective and never met product standards required by the government.

3M manufactured and supplied the United States military with Combat Arms earplugs ostensibly to protect service members’ ears from loud sounds associated with military training and combat until 2015, when production ceased without recall.

Weiss Law has litigated hundreds of stockholder class and derivative actions for violations of corporate and fiduciary duties.  We have recovered over a billion dollars for defrauded clients.  For more information about the firm, please go to: http://www.weisslaw.co 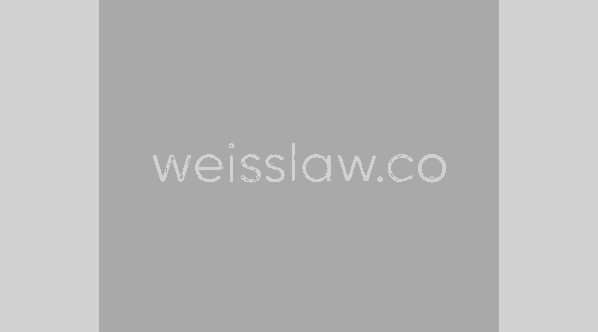 We are investigating possible breaches of fiduciary duty and other violations of law by the board of directors of BTRS Holdings Inc. (“BTRS Holdings” or the “Company”) (NASDAQ: BTRS) in connection with the proposed acquisition of the Company by EQT X fund (“EQT Private Equity”). Under the terms of the merger agreement, the Company’s shareholders will receive $9.50 in cash for each share of BTRS Holdings common stock owned. 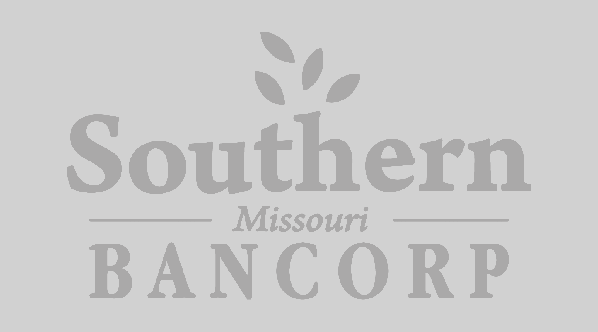 We are investigating possible breaches of fiduciary duty and other violations of law by the board of directors of Southern Missouri Bancorp, Inc. (“Southern Missouri” or the “Company”) (NASDAQ: SMBC), in connection with the proposed merger of the Company with Citizens Bancshares Co. (“Citizens”). Under the terms of the merger agreement, Citizens’ shareholders will have the right to elect either a fixed exchange ratio of 1.1448 shares of Southern Missouri common stock, or a cash payment of $53.50 for each Citizens’ share owned. 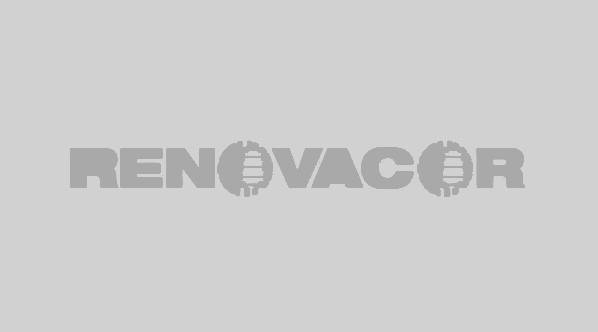