To join this case, fill out the form below
T-Mobile Data Breach Investigation
A signed Retainer Agreement will be sent to your email shortly.
Oops! Something went wrong while submitting the form.

WeissLaw LLP, Lead Derivative Counsel in the massive Equifax data breach litigation, is investigating T-Mobile, US, Inc. (NASDAQ: TMUS) (“T-Mobile” or the “Company”), its Board of Directors, and certain Company officers for, among other things, possible breaches of fiduciary duty and violations of the federal securities laws. On August 16, 2021, T-Mobile issued a press release disclosing a massive data breach perpetrated against its systems by hackers – the fifth such data breach against T-Mobile in the last four years. Two days later, the Company acknowledged that hackers made off with personal data from nearly 48 million people, including 7.8million current postpaid customers and about 40 million former and prospective customers who applied for plans. T-Mobile revealed that the stolen data “include customers’ first and last names, date of birth, SSN, and driver’s license/ID information for a subset of current and former post pay customers and prospective T-Mobile customers.”  The Company further admitted that “approximately 850,000 active T-Mobile prepaid customer names, phone numbers and account PINs were also exposed.”

On August 18, 2021, Reuters reported that the U.S. Federal Communications Commission (the “FCC”) will investigate the T-Mobile data breach. “Telecommunications companies have a duty to protect their customers’ information.  The FCC is aware of reports of a data breach affecting T-Mobile customers and we are investigating,” an FCC spokesperson told Reuters.

WeissLaw is investigating whether T-Mobile’s Board of Directors: failed to properly safeguard, secure and protect the Company from attacks by hackers; failed to heed warnings of lax cybersecurity practices based on the recent prior attacks in 2018, 2019, and 2020; failed to establish and maintain a comprehensive system of internal controls over its cybersecurity practices; and breached its fiduciary duties owed to T-Mobile and its shareholders.

We are investigating possible breaches of fiduciary duty and other violations of law by the board of directors of ManTech International Corporation (“ManTech” or the “Company”) (NASDAQ: MANT) in connection with the proposed acquisition of the Company by funds managed by The Carlyle Group Inc. (NASDAQ: CG). Under the terms of the merger agreement, the Company’s shareholders will receive $96.00 in cash for each share of ManTech common stock owned. 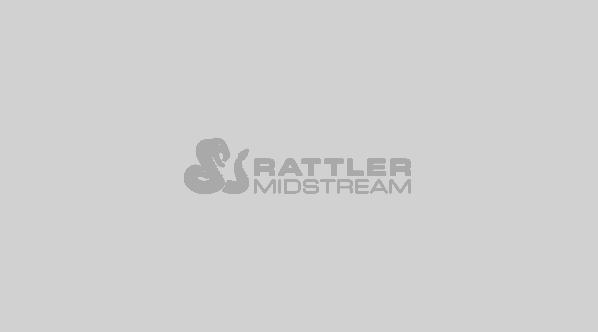 We are investigating possible breaches of fiduciary duty and other violations of law by the board of directors of Rattler Midstream LP (“Rattler” or the “Company”) (NASDAQ: RTLR), in connection with the proposed merger of the Company with Diamondback Energy, Inc. (“Diamondback”) (NASDAQ: FANG). Under the terms of the merger agreement, the Company’s unitholders will receive 0.113 units of Diamondback for each unit of Rattler common unit owned, representing implied per-share merger consideration of approximately $15.08 based upon Diamondback’s May 13, 2022 closing price of $133.43. 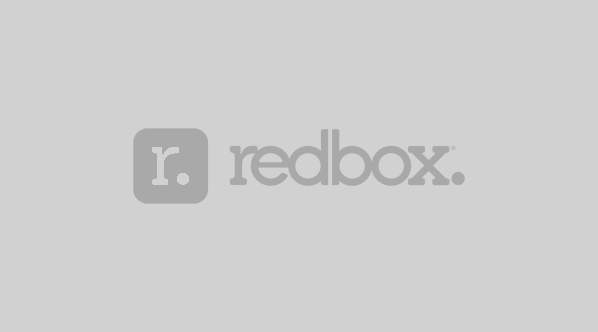 We are investigating possible breaches of fiduciary duty and other violations of law by the board of directors of Redbox Entertainment Inc. (“Redbox” or the “Company”) (NASDAQ: RDBX) in connection with the proposed acquisition of the Company by Chicken Soup for the Soul Entertainment, Inc. (NASDAQ: CSSE). Under the terms of the merger agreement, the Company’s shareholders will receive a fixed exchange ratio of 0.087 of a share of class A common stock of CSSE per Redbox share owned.