To join this case, fill out the form below
World Wrestling Entertainment, Inc. Investigation
A signed Retainer Agreement will be sent to your email shortly.
Oops! Something went wrong while submitting the form.

We are investigating possible false and misleading statements, accounting and reporting practices, insider trading, breaches of fiduciary duty, and violations of the federal securities laws by the Board of Directors and certain Company officers of World Wrestling Entertainment, Inc. (NYSE: WWE)(“WWE” or the “Company”) concerning the Company's Chairman and CEO, Vince McMahon’s, secret $3 million hush-money settlement made to a former WWE employee, as well as numerous Non-Disclosure Agreements (“NDA”) entered into with former female employees who were alleging misconduct by McMahon and one of his top executives, Head of Talent Relations, John Laurinaitis (“Laurinaitis”).  McMahon controls the Company via his ownership of the majority of the Company’s Class B voting shares.

The Wall Street Journal reported that McMahon hired the former staffer at a salary of $100,000 and subsequently raised it to $200,000 after starting an alleged sexual relationship with her. The employee ultimately quit and was paid $3 million as part of a settlement with McMahon. The Board's investigation that began in April, has uncovered other non disclosure agreements over the years involving misconduct claims from former employees against McMahon and Laurinaitis.  Finally, on June 15, 2022, over 2.1 million shares of WWE stock were sold - 1.5 million shares more than an average trading day - before news of McMahon being investigated broke.

Weiss Law has litigated hundreds of stockholder class and derivative actions for violations of corporate and fiduciary duties.  We have recovered over a billion dollars for defrauded clients.  For more information about the firm, please go to: http://www.weisslaw.co 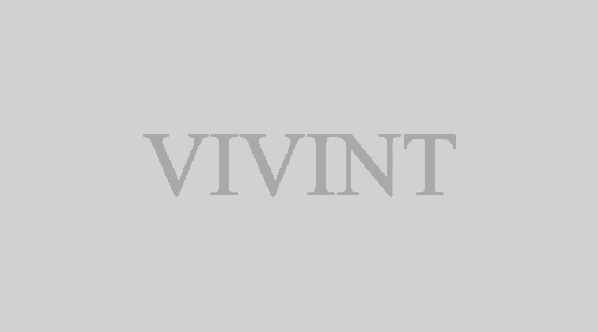 We are investigating possible breaches of fiduciary duty and other violations of law by the board of directors of Vivint Smart Home, Inc. (“Vivint” or the “Company”) (NYSE: VVNT), in connection with the proposed acquisition of the Company by NRG Energy, Inc. (NYSE: NRG). Under the terms of the merger agreement, the Company’s shareholders will receive $12.00 in cash for each share of Vivint common stock owned. 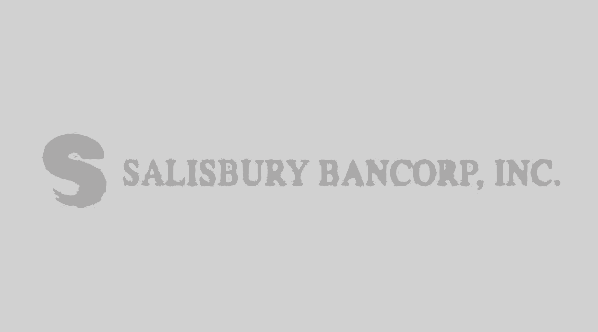 We are investigating possible breaches of fiduciary duty and other violations of law by the board of directors of Salisbury Bancorp, Inc. (“Salisbury” or the “Company”) (NASDAQ: SAL), in connection with the proposed merger of the Company with NBT Bancorp Inc. (“NBT”) (NASDAQ: NBTB). Under the merger agreement, the Company’s shareholders will receive 0.7450 shares of NBT common stock for each Salisbury share, representing implied per-share consideration of $34.47 based upon NBT’s December 2, 2022 closing price of $46.27. 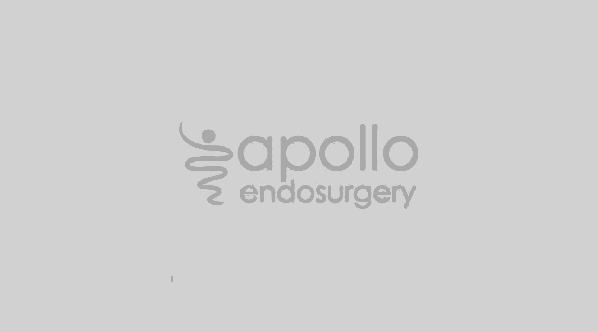 We are investigating possible breaches of fiduciary duty and other violations of law by the board of directors of Apollo Endosurgery, Inc. (“Apollo Endosurgery” or the “Company”) (NASDAQ: APEN), in connection with the proposed acquisition of the Company by Boston Scientific Corporation (NYSE: BSX). Under the terms of the merger agreement, the Company’s shareholders will receive $10.00 in cash for each share of Apollo Endosurgery common stock owned.