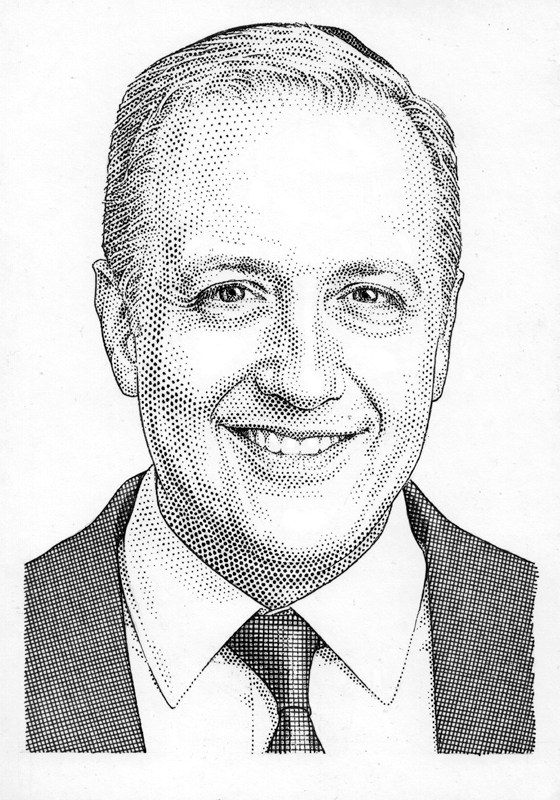 Joshua is a Partner, managing the Firm and taking an active role in the analysis and strategy of Weiss Law’s varied cases.  He received a Bachelor of Talmudic Law from Ner Israel Rabbinical College in 2002 and his J.D. from Benjamin N. Cardozo School of Law in 2005. Mr. Rubin is admitted to the New York and New Jersey State Bars, and the United States District Courts for the Southern and Eastern Districts of New York, the District of Colorado, and the United States Courts of Appeal for the Second and Tenth Circuits.

Mr. Rubin has played an important role in the recovery of millions of dollars for damaged investors, and derivatively on behalf of publicly traded companies.  These actions include the successful class prosecution on behalf of investors of Converium Holding AG (Sclater-Booth v. SCOR, S.A., 07 cv 3476 (GEL)) in the Southern District of New York and Keyspan Corp. (In re Keyspan Corporation Securities Litigation, 01 cv 5852 (ARR)) in the Eastern District of New York.  He also participated in landmark litigation leading to the certification of a class of investors asserting securities fraud claims against research analysts, reported at DeMarco v. Robertson Stephenson, Inc., 228 F.R.D. 468 (S.D.N.Y. 2005) ($3.1 million recovery).

Mr. Rubin has also litigated shareholder actions in connection with mergers and acquisitions and successfully represented shareholders in a recent action seeking to enforce the application of U.S. tender offer rules to a foreign corporation.

Mr. Rubin oversees the Firm’s various systems used to monitor the stock portfolios of its institutional clients, as well as the maintenance of the firm’s document retrieval database and Electronic Discovery platforms.

Mr. Rubin also devotes time to charity and pro bono work. He is a member of the Board of Directors of Give Chesed Corp., a volunteer led organization devoted to the empowerment of young women, and the Passaic Clifton Passover Fund, Inc., which provides food assistance to needy families. He also volunteers as an active member of the Passaic Clifton Jewish Burial Society. Mr. Rubin also enjoys road cycling, completing his first Century Ride in the summer of 2021 in support of Chai Lifeline, an organization dedicated to helping families with children battling cancer and other serious illnesses. 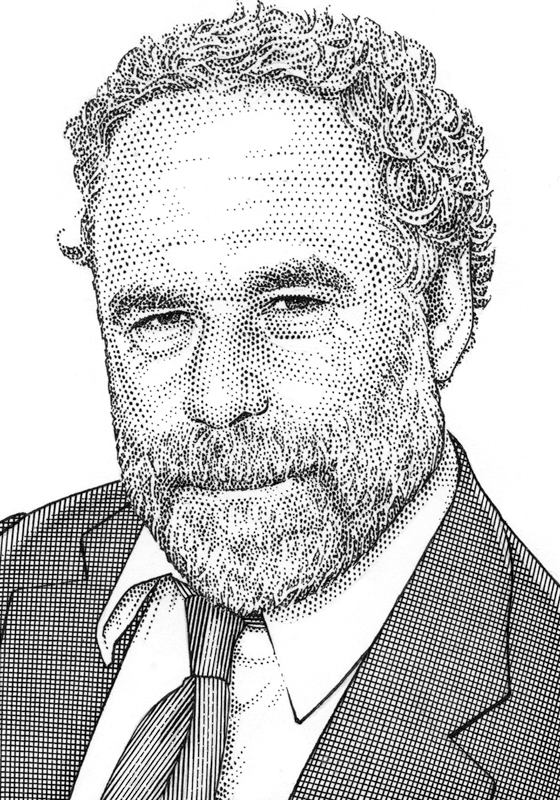 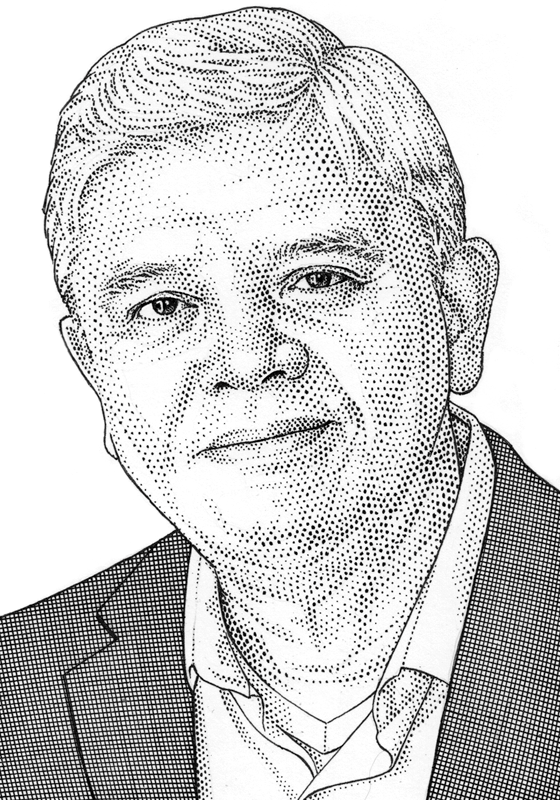 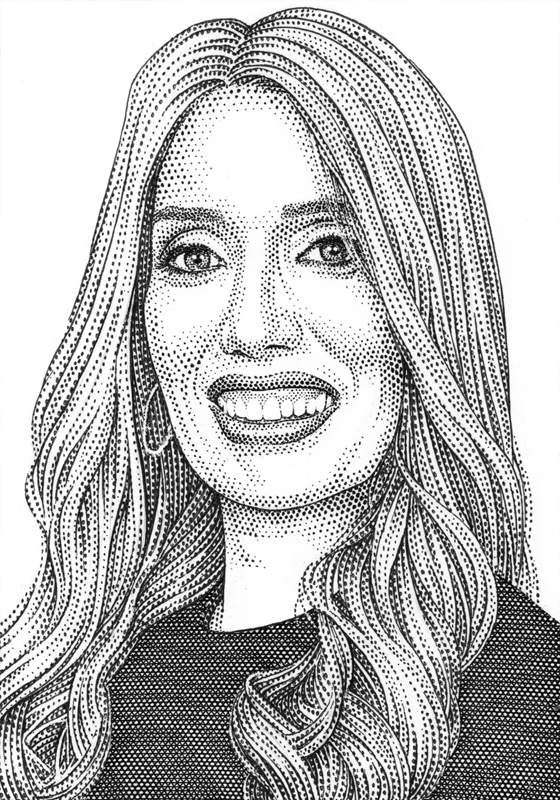 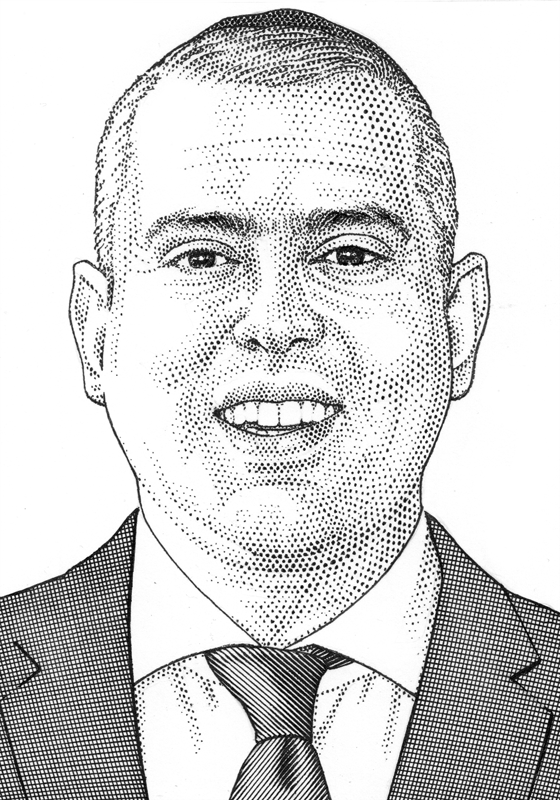